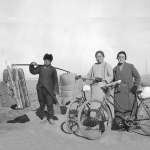 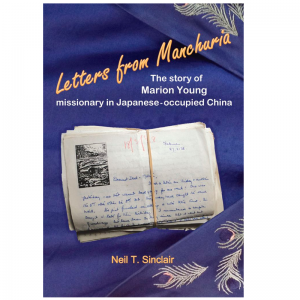 Coming all the way from Manchuria in 1935, Marion Young’s Irish spirit of adventure and fun shines through, bringing this unique story to life.

Marion’s writing is lyrical without ever being pretentious and her sense of humour emerges even when her surroundings are quite grim, as does her delight in using a little Irish blarney, sometimes to get out of extremely risky situations. 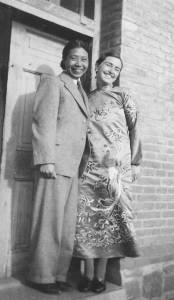 Her story is full of suspense as well. The period of Japanese occupation was precarious for everyone and then with the start of the Second World War, the dangers for Westerners living in China escalated tenfold.

This hardback book is a fascinating read and full of photographs – well worth taking a look at. 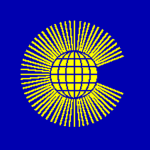 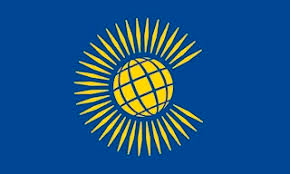 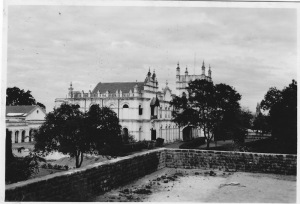 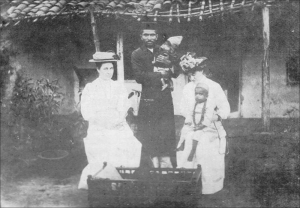 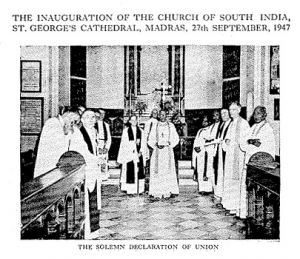 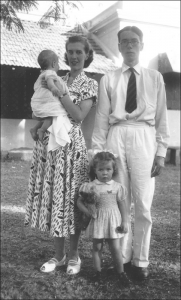 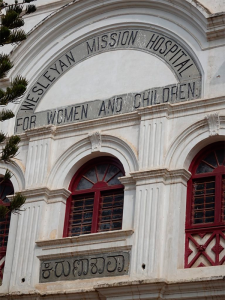