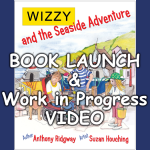 A NEW WIZZY STORY IS ON ITS WAY!

Wizzy and the Seaside Adventure

to the BOOK LAUNCH of this super new book 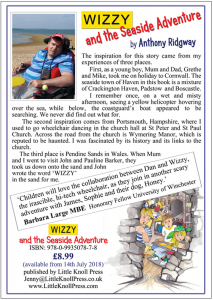 more about the book >

You can also watch a video showing Anthony Ridgway and Suzan Houching at work:

Wizzy and the Seaside Adventure – work in progress

To buy the book 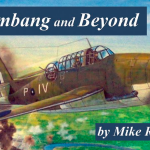 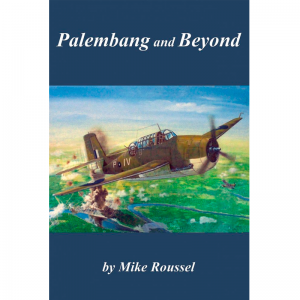 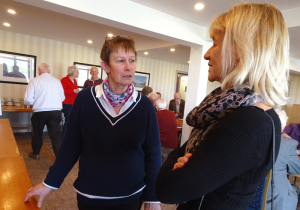 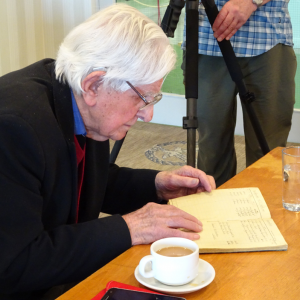 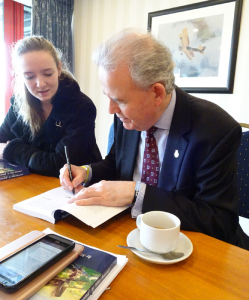