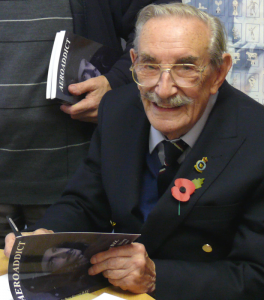 Doug Gregory has written AEROADDICT a fascinating book about building his own WW1 aeroplane, an S.E.5a, in his back garden and flying it with The Great War Display Team. 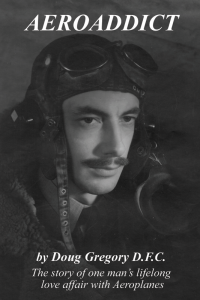 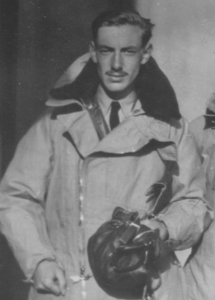 AEROADDICT includes 41 of Doug’s original photographs, from his earliest flight from Eastleigh Airport in Prince Henry, a Handley-Page W8, to the numerous craft that he flew during his time with the R.A.F. (including the iconic Spitfire with its Merlin engine), and of course of the building and flying of his S.E.5a. 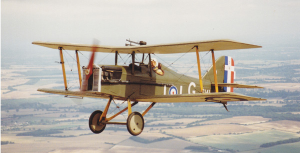 After building his S.E.5a, Doug founded The Great War Display Team in 1988 and flew with them for 25 years, looping the loop, climbing and diving in daring dog fight re-enactments. 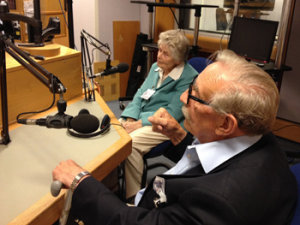