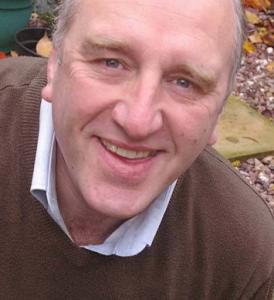 Paul Peacock has written over 30 books on self-sufficiency, gardening and food. He had a weekly column in the Daily Mirror, where he wrote as Mr Digwell, he was a regular panelist on BBC Radio 4’s Gardener’s Question Time and made many TV appearances on the subject of growing your own food and helping the environment.

Who better to write the biography of Jack Hargreaves?

Jack’s Country by Paul Peacock is a new edition of the book originally entitled Jack Hargreaves – A Portrait which is now no longer in print.

Jack’s Country has the addition of an Appendix by kind permission of Simon Baddeley, a new chapter, ‘How Out of Town and Old Country were produced’ written by Dave Knowles, and new photographs that bring Jack’s television story right up to date.

Paul Peacock’s writing is easy to read, typical of the man himself who was a born communicator and passionate to pass on the craft of country living.